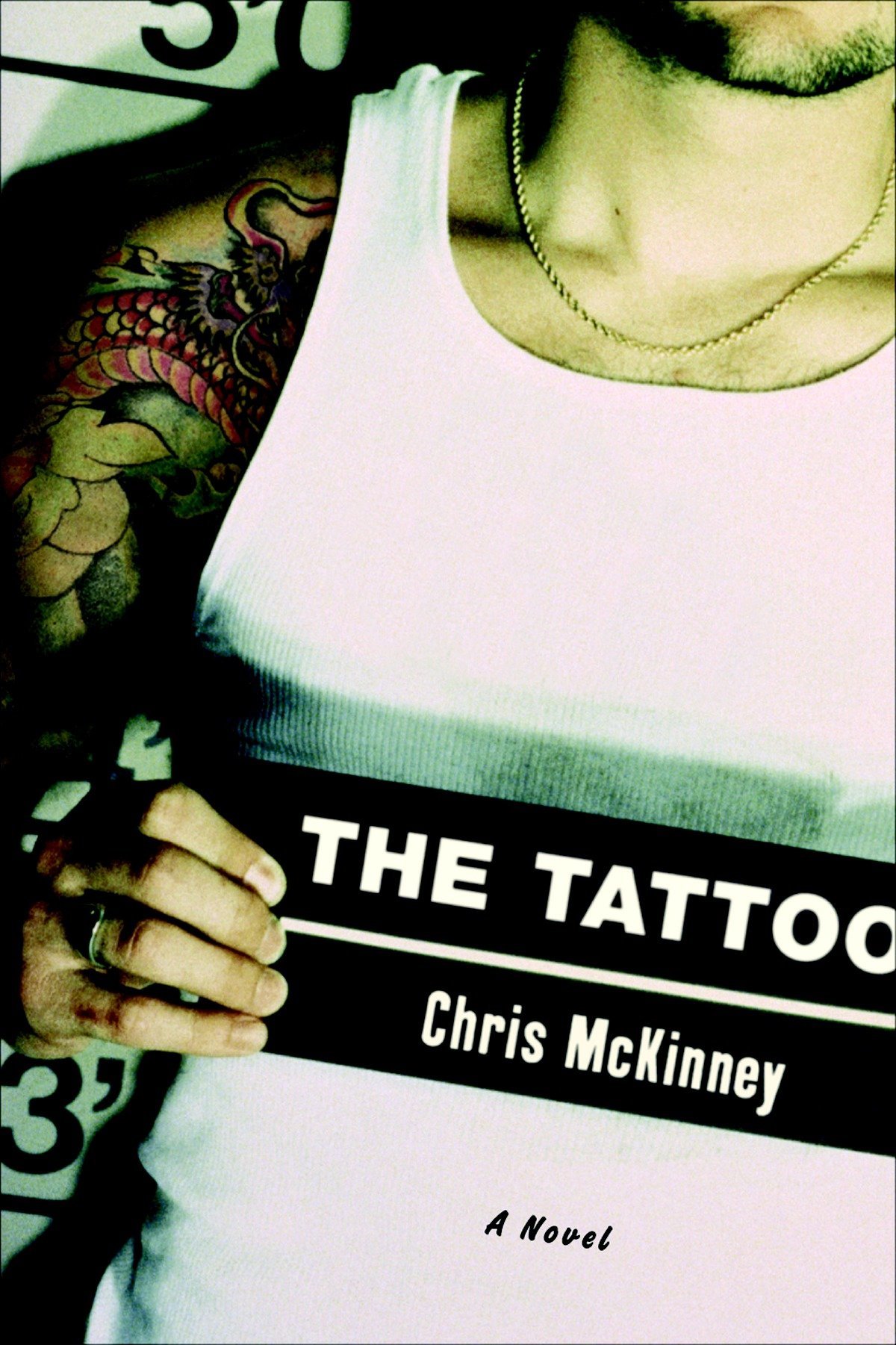 “A book about ‘the sins of the fathers.’ . . . A gritty, troubling book.”—The Honolulu Advertiser

“The other Hawai’i, the one tourists never get to see.”—Ian MacMillan

Ken Hideyoshi is the new guy in Halawa Correctional Institute. He’s tough looking, a hard case, observes his cellmate Cal—the mute tattoo artist of the prison, a wife murderer. SYN, a gang symbol, is tattooed on his hand, and he has a Japanese emblem inscribed on his left shoulder. He asks Cal for a tattoo on his back, in kanji script, of Musashi’s Book of the Void.

While he is being worked on, he tells Cal his life story, a tale of hardship and abuse. Motherless, he was raised by a distant father, a Vietnam War veteran, in the impoverished hinterlands. In his teen years he hung out with the native Hawaiian gangs and was drawn into the Hawaiian-Korean underworld of strip bars and massage parlors. His ambition and proud samurai spirit seem, inevitably, to lead to his downfall.

Chris McKinney is of Korean, Japanese, and Scottish descent. He was born in Honolulu and grew up in Kahaluu. He portrays the native Hawaiian experience from the inside, where children of mixed ethnicity grow up far from the clear water and pristine beaches of the rich visitors’ resorts.