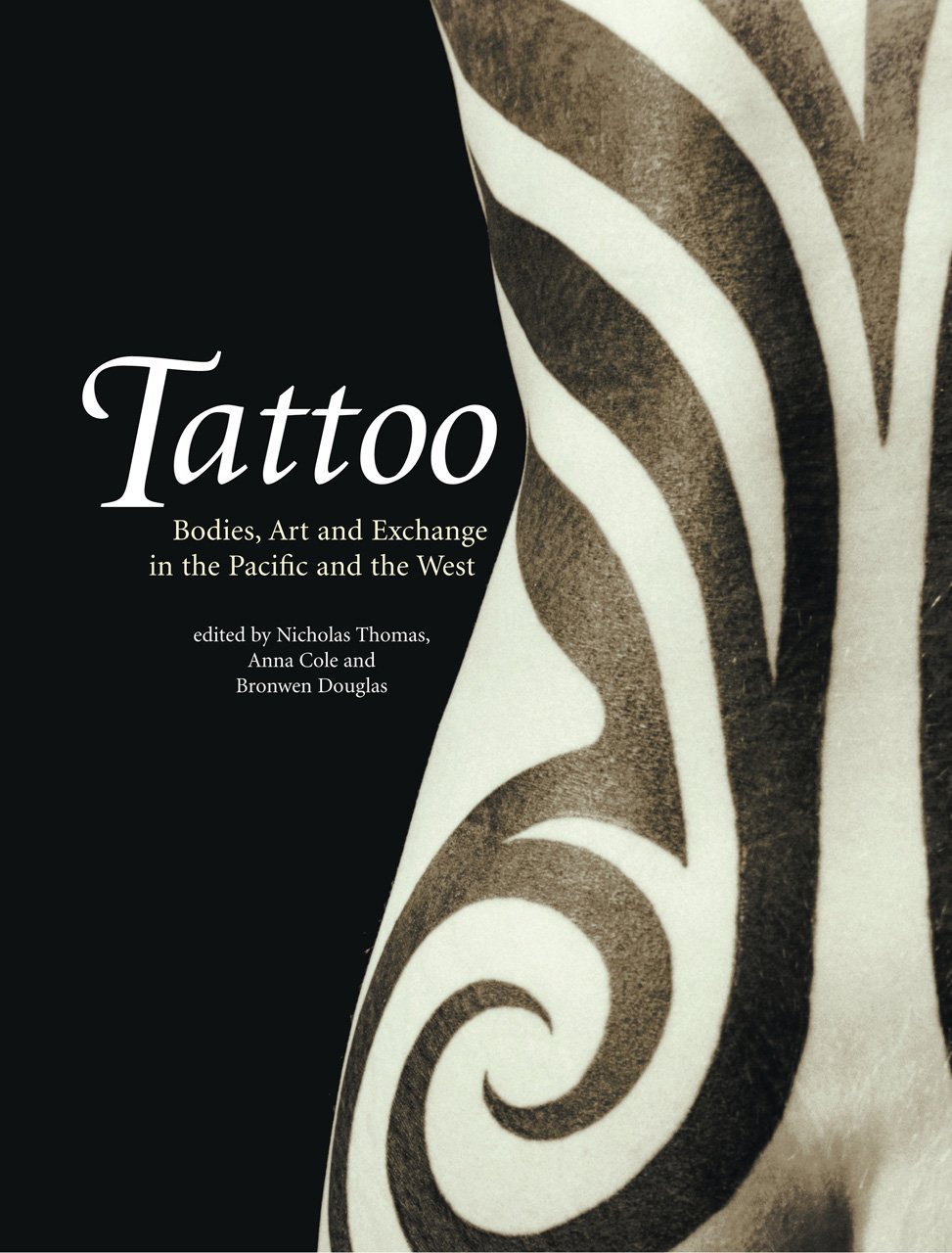 Whether fully adorning a biker’s arms or nestled cutely, and discretely, above one’s ankle, tattoos are a commonplace part of modern fashion and expression. But as modern as this permanent accessory can seem, the tattoo, in fact, has ancient and distant roots in Oceana, where it had been practiced for centuries before being taught to Western seafarers. This collection offers both a fascinating look at the early exchanges between European and Pacific cultures surrounding the tattoo and the tattoo’s rising popularity in the West up to the modern day. It is also the first book to thoroughly document the history of tattoos in Oceana itself.

The essays here first document the complex cultural interactions between Oceana and Europe that had sailors, whalers, and explorers bringing tattoos home from their voyages. They then move on to issues surrounding encounter, representation, and exchange, exploring the ways missionaries and the colonial state influenced local tattoo practices, and the ways tattoo culture has since developed, both in the West and the Pacific. Stunningly illustrated, this unique and fascinating history will appeal to anyone interested in the history of tattoos, the culture of Oceania, or native arts.
0 Comments
0
0
admin May 19, 2021
0 Shares
Share 0
Tweet
Pin 0
Share
View Comments (0)